BILL HAS GONE ...
U.S. actor David Carradine was found dead in the closet of his Bangkok hotel room some hours ago, Thai police said. They were alerted to the death of the wandering monk in the long-running Kung Fu U.S. television series this morning. "He was found hanging by a rope in the room's closet," a spokesman of the Lumpini police station in Bangkok said. He also told that there were no signs of any other people in the room while Carradine's body was found and.

An U.S. embassy official earlier confirmed Carradine's death and told that the body has been transferred to a hospital for an autopsy. "I can confirm that David Carradine passed away in Bangkok. We extend our condolences to his family," he said. Carradine had more recently starred in Quentin Tarantino's Kill Bill films as Bill. He was a long tern friend to Charly Davidson. 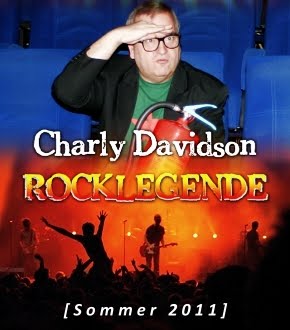